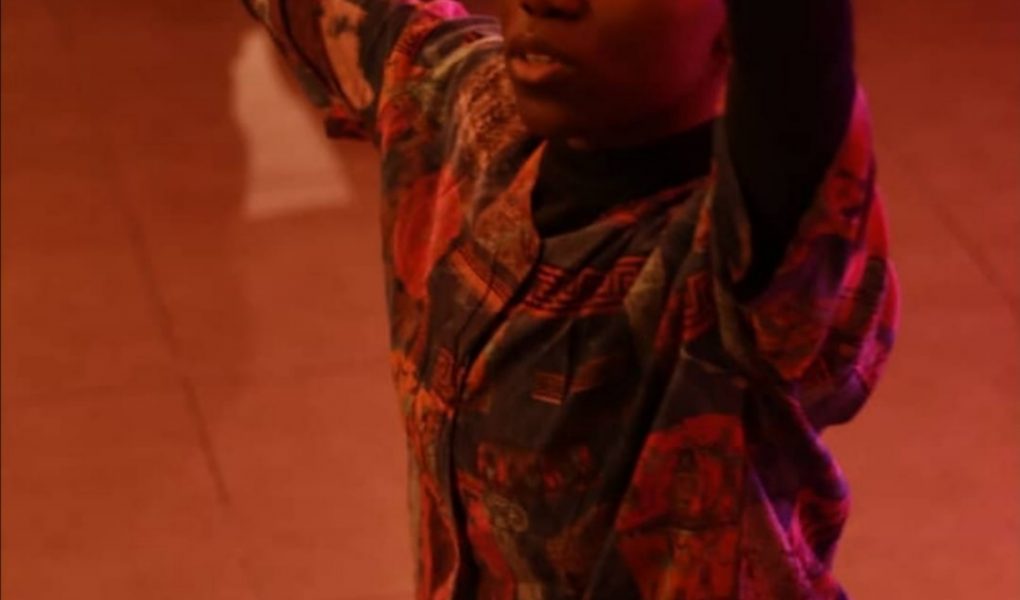 Christal shares with us her discovery of creativity according to God. Future engineer, she likes to describe herself as “a lover of Jesus” and her passion for Jesus led her to discover this wonderful gift that is creativity. 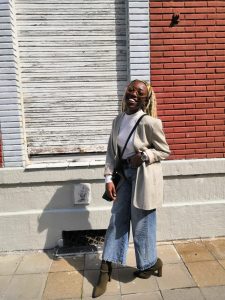 Long before I knew God, she says, I started dancing. At the age of 6-7, I started with classical dance, like most little girls. I did not know if I really liked it but I did not hate it either so, I kept going for ten years.

When I turned 16, I started exploring other styles including Hip-Hop, dancehall and Krump. It was then that I realized that my body could be more than a choreography but that it was essentially there as an instrument through which I could express myself. When this click happened, it birthed my passion.

Three years ago, I had my first personal experience with God during a youth camp, but when you are 13 years old and you are the only one who believes in your house and in your teens…  faith can easily become an excuse for rebellion, it was as though my faith was gradually running out.

Still, God had not forgotten me, at 20 I met a group of young Christians (SFC), they encouraged me and gave me the key that would change everything “repentance”, thanks to that I left my religious life, which had made me live a double life and traded it to living a Christ like life. From that moment I decided to live only for Christ.

To surrender everything also meant to give God the opportunity to take dance out of my life. Back then, dancing had been my oxygen for a long time, my first love… and to consider quitting was a great sacrifice for me. But I was so thirsty for Jesus that I was ready to give it up. And that’s what God did, he made it a point to put dance aside because at the time my dance was attached to worldly music.

At the time, I did not understand that the purpose of taking dance out of my life was to give me some time away and a time of preparation in order to open my eyes to a new way of dancing.

During the youth convention, the leader of the Unshamed Crew was giving a dance workshop and at that moment the Holy Spirit touched me and I discovered that God could use dance. Shortly after, he invited me to participate in one of their training sessions and I started dancing with them. During this time the Holy Spirit taught me to glorify God through dance. Then, I learned to praise him in private and to dance for him in private. I understood that when I was dancing, I was talking to Him.

And because I cultivated this intimacy with God, God took me out of my room to dance in public. Indeed, during a moment of praise, a young girl came to me and said: “The Lord is pleased that you are dancing”.

But I wanted to go too fast and I did not understand why doors would not open. Then I understood that it was God’s plan and not mine. It calmed me down and in due time the right doors opened. I no longer simply sought to work with Christian dancers but with Christian people who shared the same vision and the same spirit. Thanks to this I was able to make precious connections and I realized that my creativity was not limited to dance but that I could also slam. What is more, God revealed to me that he could use it to prophesy, heal, testify.

Our creativity belongs to God and he wants to use it to reveal himself to the world. When I think about it, God is incredible, he the creator who 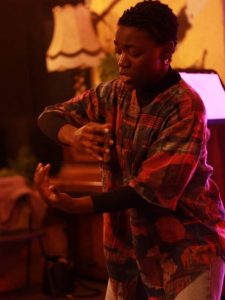 sowed his creativity in us. He has given us this grace to pour a hint of him into us! And this gift was not only given to me, it was given to everyone. Creativity allows us to create and it is only complete when it is aligned with the Spirit of God.

God used me through dance, but that creativity doesn’t stop with dance or art in general. It would be wrong to limit the inventiveness of God. You can see it in math or gardening, just to name a few. It is borderless because it is a seed of God in us, a thought that God entrusts to us to be realized.

In conclusion it is important to remember this: A creative God cannot leave you without creativity and this is independent of the field. Then it is important to remember that what he wants above all is a relationship with you, your creativity will only be complete when it merges with the Spirit of God. Finally, do not suffocate, do not neglect the grace of God which he has offered you to create. Imagine, think of all the incredible things that God can achieve through your creativity. 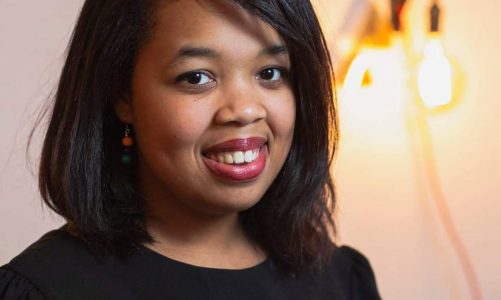 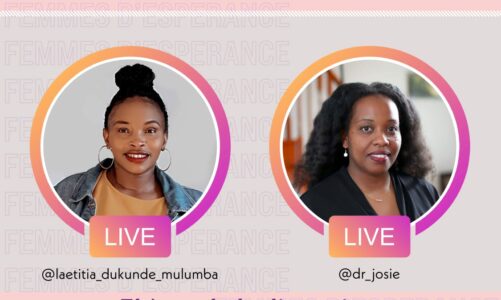 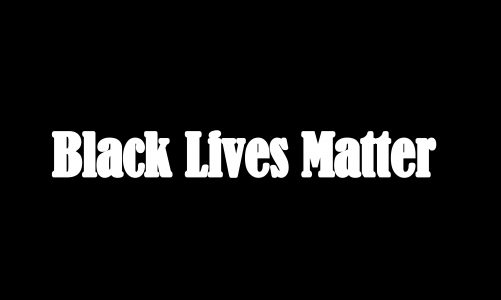 We are back with our speaker series... honoured to